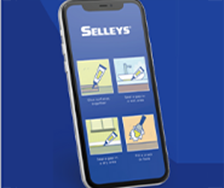 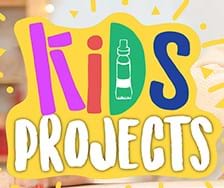 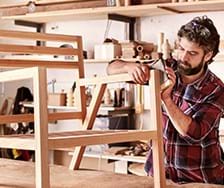 Home How to Guides Task | Selleys

Mould Mysteries: How to eliminate mould in your home

Those annoying Mould Mysteries in your home can be a real puzzle. Your bathroom and laundry are usually the scene of the mystery, where mould problems may sneak in and take hold. Damp is the main culprit and in the cooler months unsuspecting mould problems can easily pop up requiring your attention.

Selleys Rapid Mould Killer can wipe out the most difficult mould, leaving your home sparkling clean and hygienic. 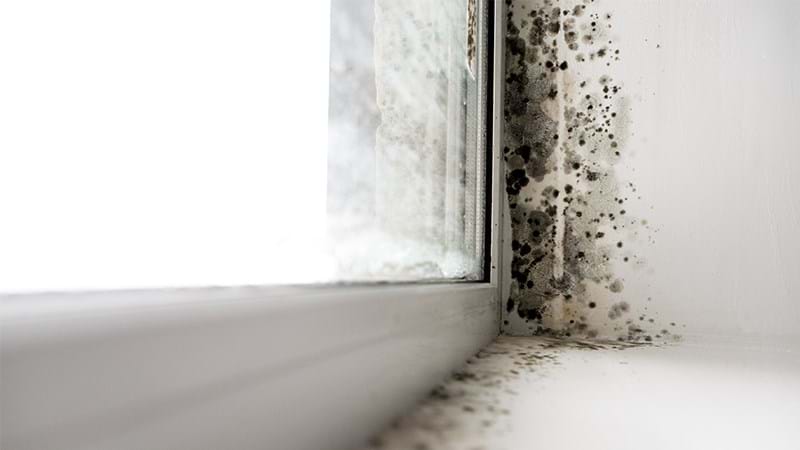 Investigating your Mould Mysteries: Answers to your mould questions

How can I help prevent mould in my laundry and bathroom?

If you’re looking to reduce the risk of mould, be mindful of ventilation in your wet areas. Try to keep windows open where possible, especially when using dryers or having a steaming shower.

Keeping surfaces, including walls and ceilings clean to prevent build-up of general dirt and dust and good ventilation can also reduce the chance of mould build-up.

How do I prevent mould growth in my shower?

Using a mould resistant sealant such as Wet Area or No Mould in your shower will also help. If you don’t want to miss out on your hot, steaming shower, consider installing an exhaust fan.

What is in Rapid Mould Killer’s active ingredient?

Sodium Hydrochlorite, a Chlorine and Oxygen based material which is super effective at killing, removing and cleaning sinister spores.

Can I use Rapid Mould Killer on my painted walls?

Yes.  However, check on an inconspicuous area first before using on a painted surface to ensure the paint doesn’t discolour, particularly if you have darker paint as the product can have a bleaching effect.

Can I use Rapid Mould Killer on cornices?

Yes. Check on an inconspicuous area first before using on any painted surface and wipe off the surface straight away.

Can I use Rapid Mould Killer on silicone without damaging it?

Yes, Rapid Mould Killer can be used on all silicone without damaging if rinsed off after 30 seconds of applying. Using Selleys No Mould in conjunction with Rapid Mould Killer will give longer lasting protection as No Mould contains mould inhibitors to help prevent mould growth in the future

Can I use Sugar Soap to clean the walls and ceilings in my bathroom and laundry?

Yes. Sugar Soap is ideal for cleaning walls and it also comes in a convenient wipe format for ease of use. Clean with a damp cloth to avoid streak and patchy marks, this process isn’t required if the surface going to be painted.

Can I use Sugar Soap to clean mould off walls and ceilings?

Whilst Sugar Soap is ideal for cleaning, it won’t eliminate mould spores. If you are looking to eliminate mould, then Rapid Mould Killer is the product for the job.

Recommended Products To Get Rid Of Mould

Selleys Wet Area Silicone Sealant delivers a superior waterproof and mould resistant seal that is ideal for use in bathrooms, kitchens and laundries.

Selleys Original Sugar Soap is a professional strength and high performance formula which powers through tough grease and grime. Its also recommended for cleaning surfaces prior to painting and wallpapering.

How To Use A Caulking Gun

Here are 4 steps to have you caulking like a pro!

Sugar soap is one of the unsung heroes of your DIY toolkit, and for good reason! Not only is it great for lifting dirt and grime off your walls, there are a multitude of other uses for it as well. Here we identify 5 of the top sugar soap hacks you may not have known.

How To Remove Silicone | Removing Silicone From Tiles & Walls

Best ways to remove to silicone. Follow our step by step process. Selleys will show you the easiest and most effective way to remove silicone sealant from tiles, metal, glass, and all those tricky places around the home.

How To Fix Metal to Wood

If you need a fast setting adhesive, Selleys Araldite is the strong durable two part epoxy general purpose adhesive for the job. It can be used to repair almost any broken fixture around the home.